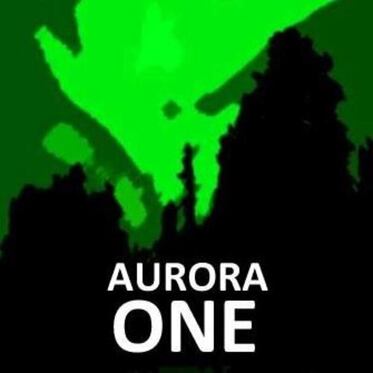 Aurora was a rumored mid-1980s American reconnaissance aircraft. There is no substantial evidence that it was ever built or flown and it has been termed a myth.  The U.S. government has consistently denied such an aircraft was ever built. Aviation and space reference site Aerospaceweb.org concluded, "The evidence supporting the Aurora is circumstantial or pure conjecture, there is little reason to contradict the government's position."
​en.wikipedia.org/wiki/Aurora_(aircraft)
​